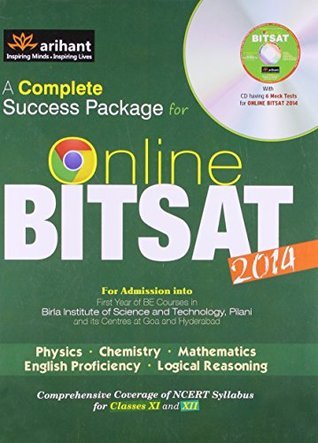 The Pleasure of Their Company: A Memoir: Adventures in Hand-Raising Orphan Fawns

Jazz in the Sanctuary